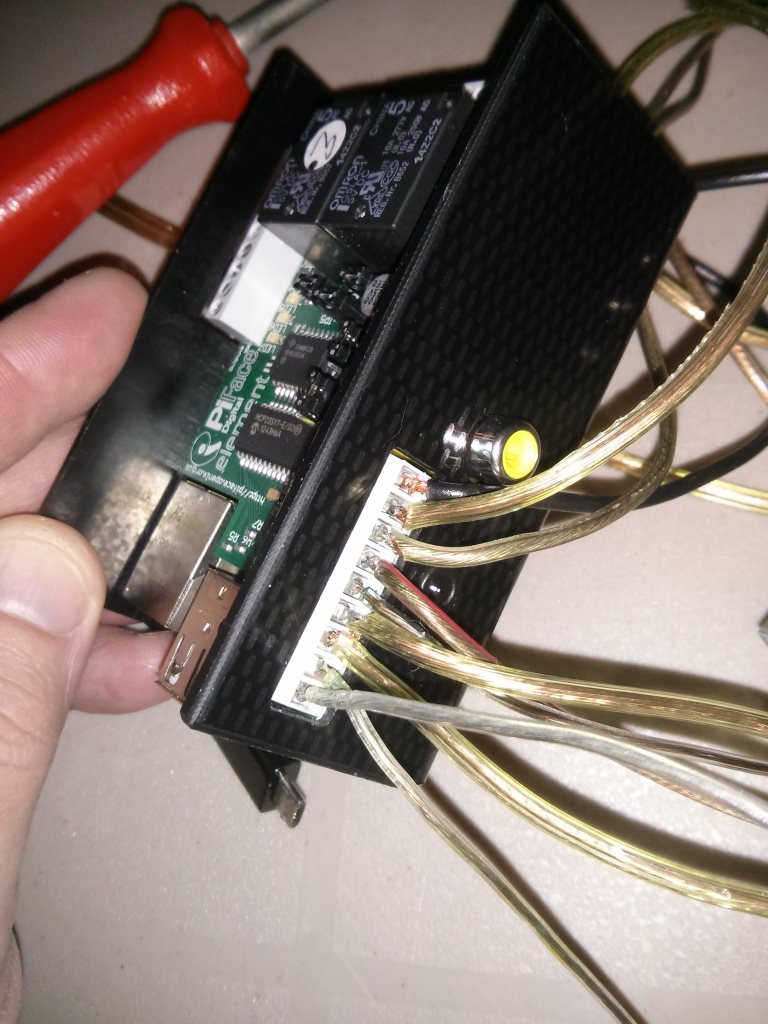 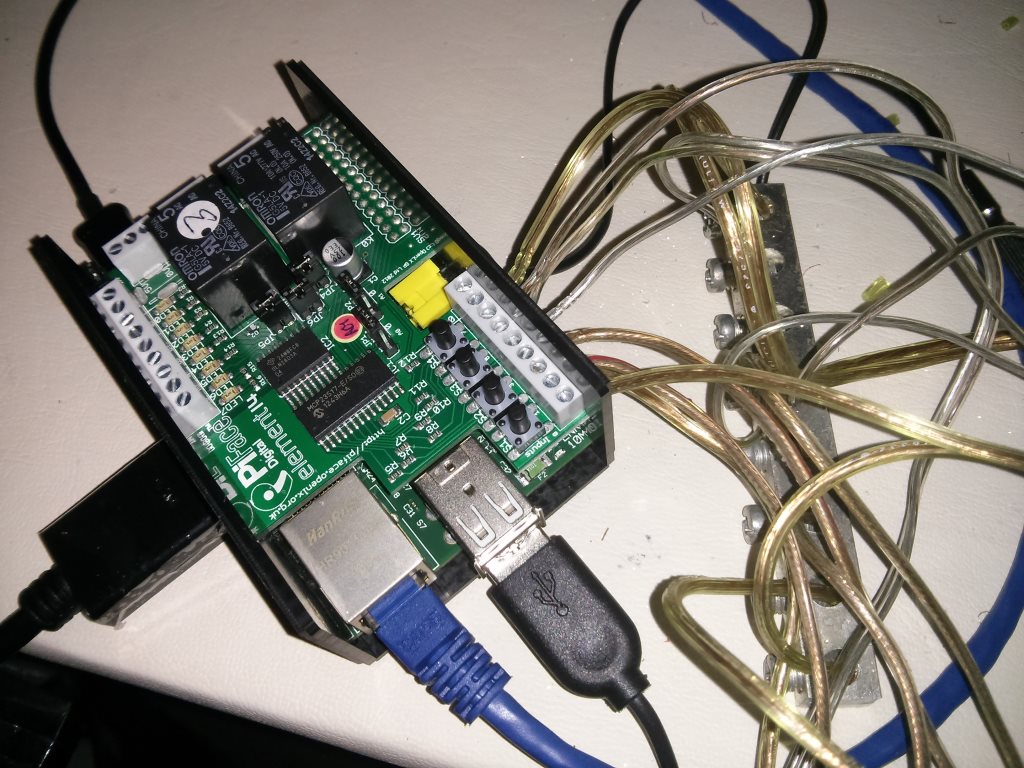 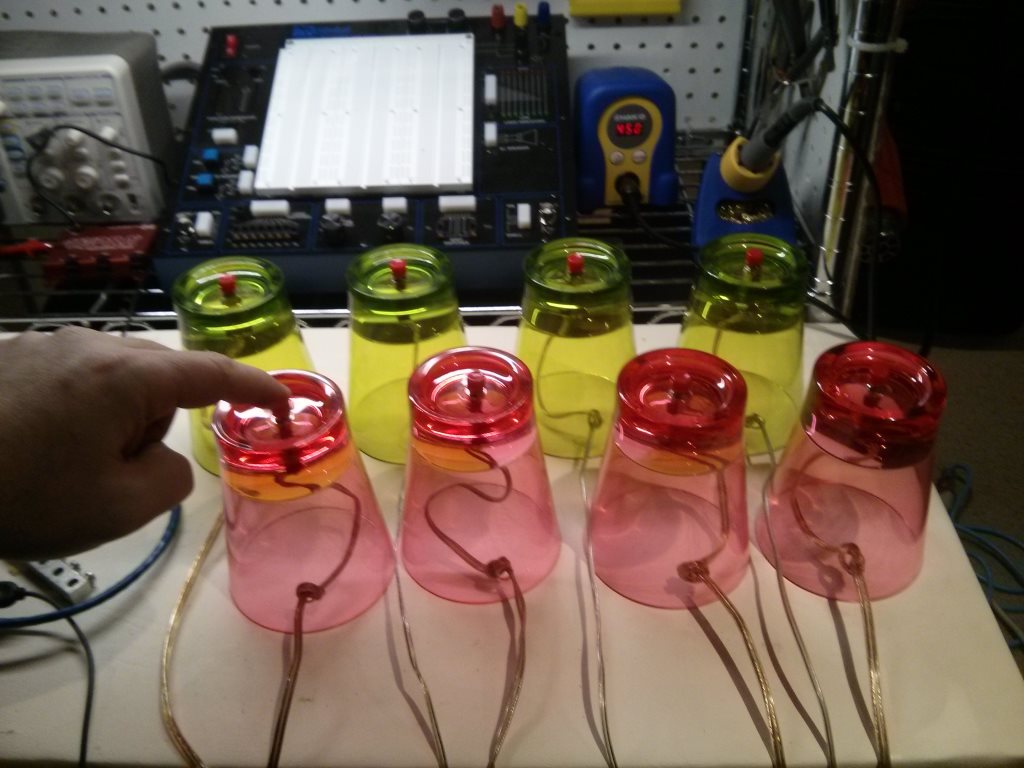 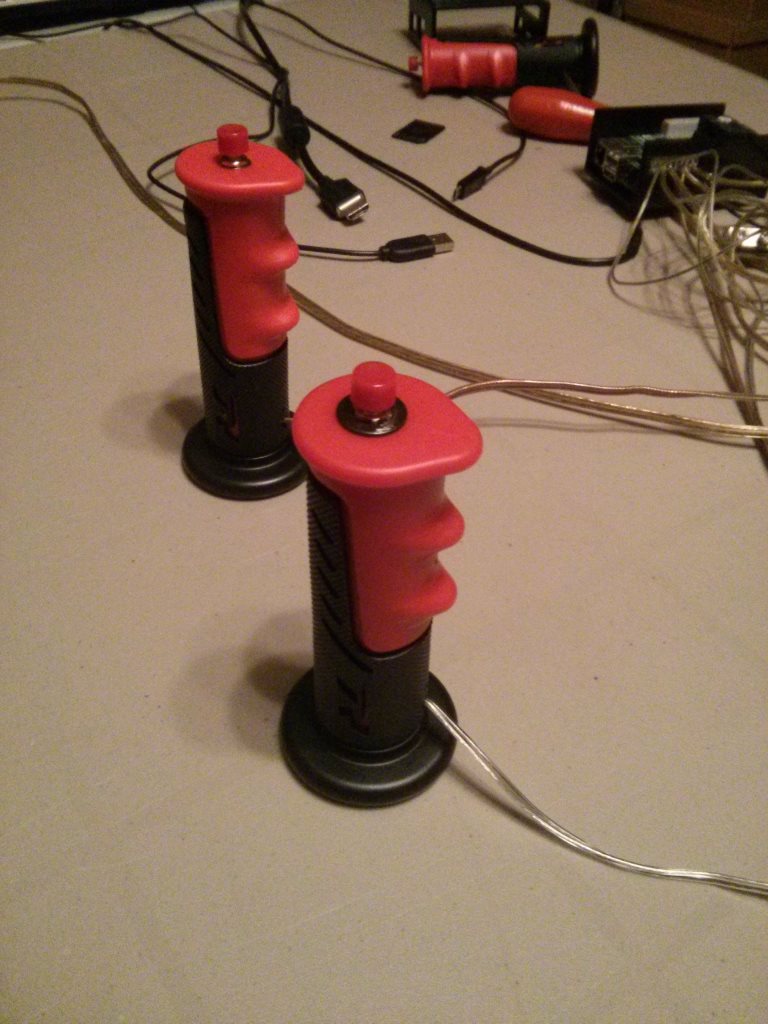 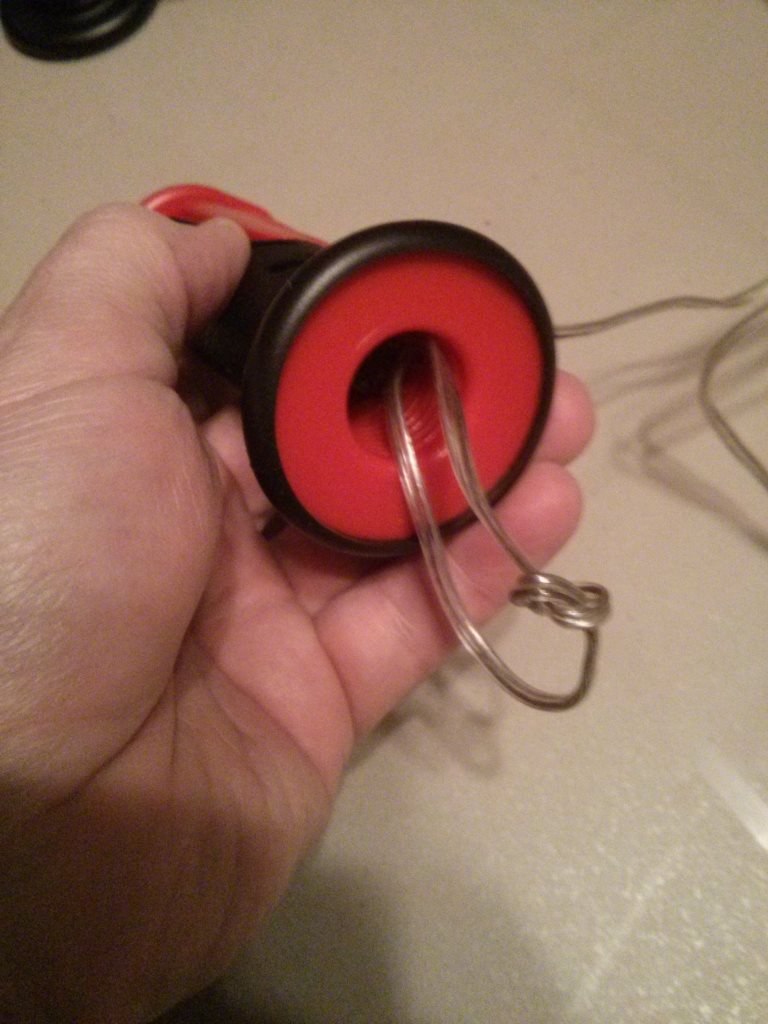 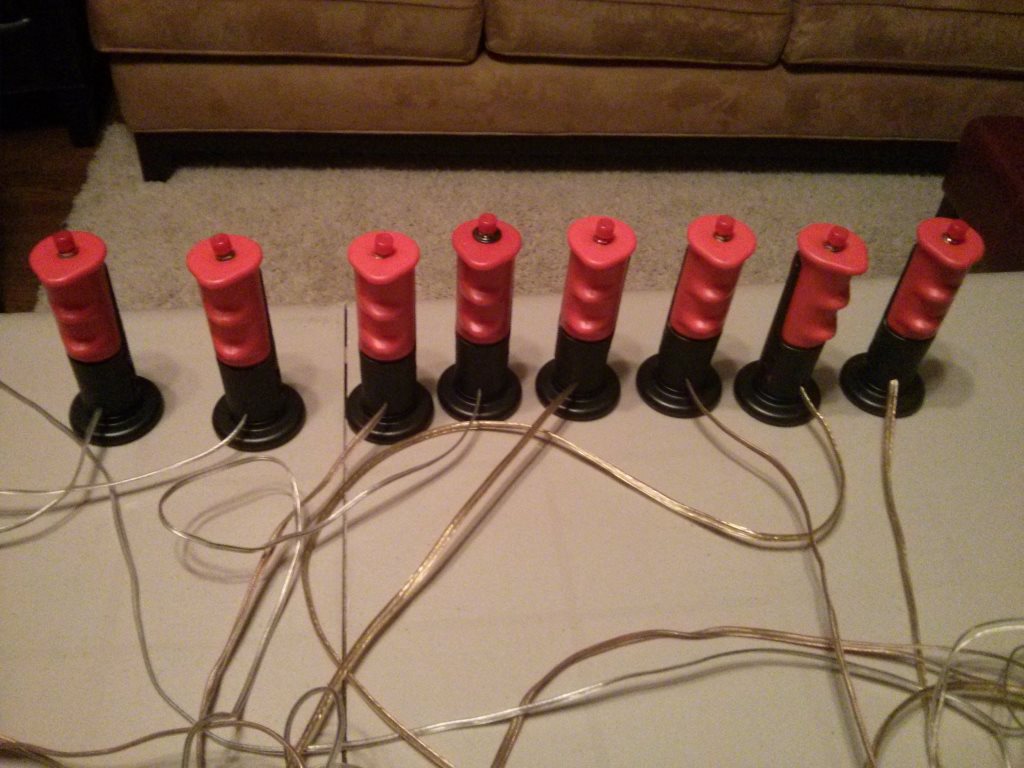 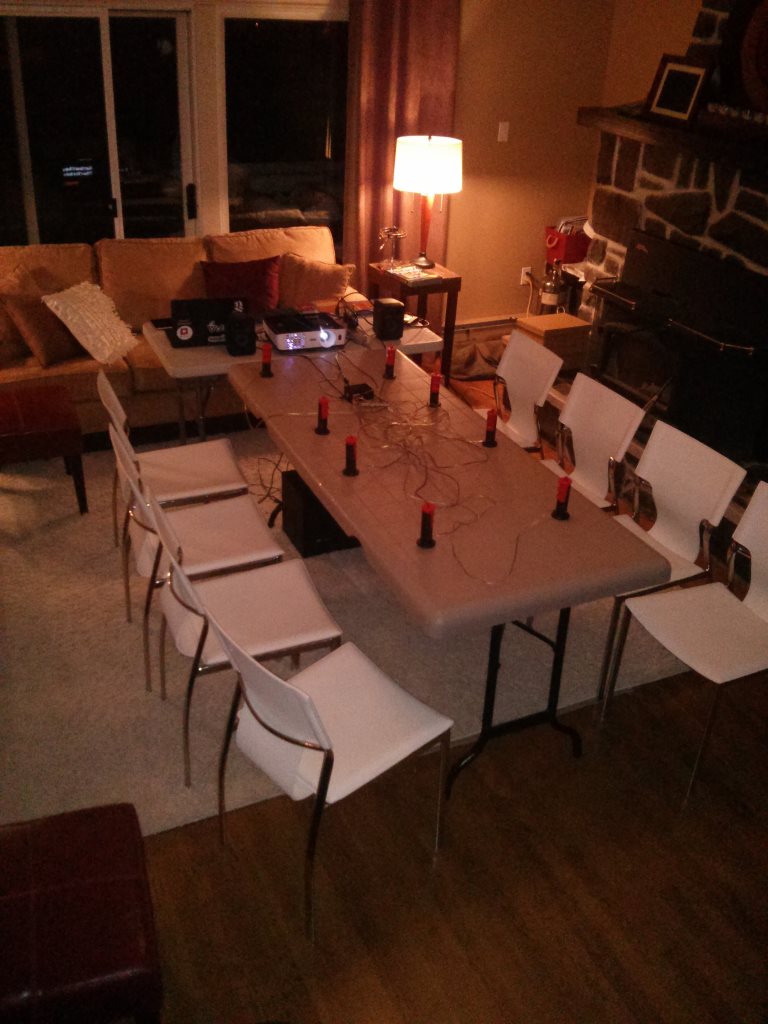 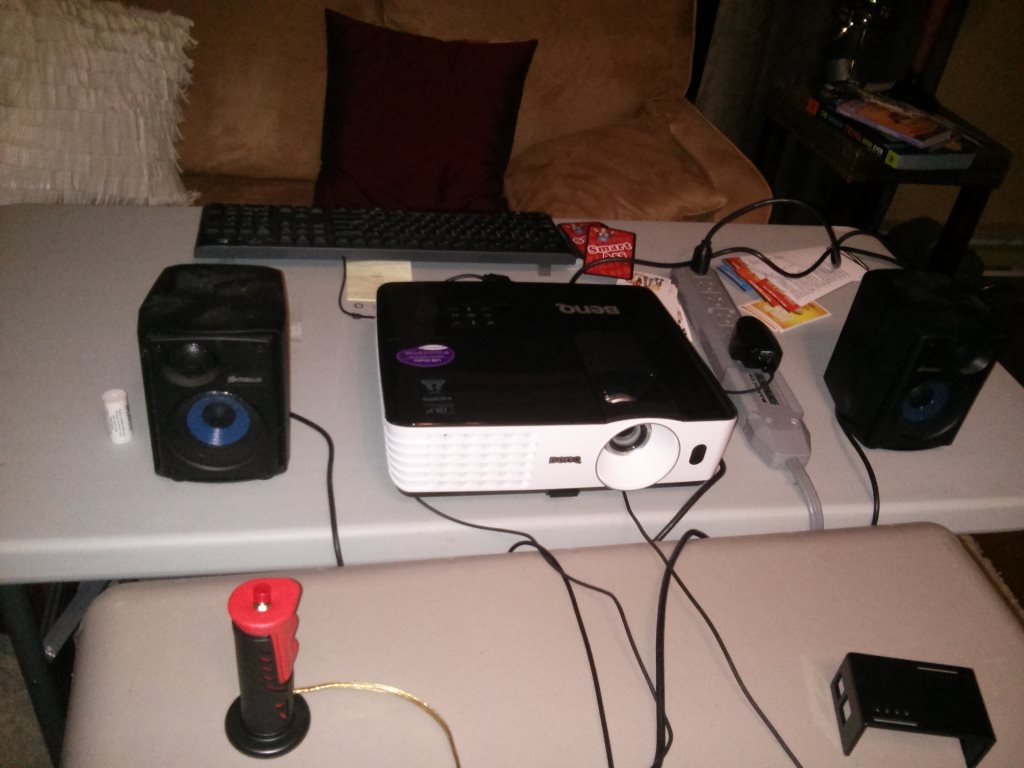 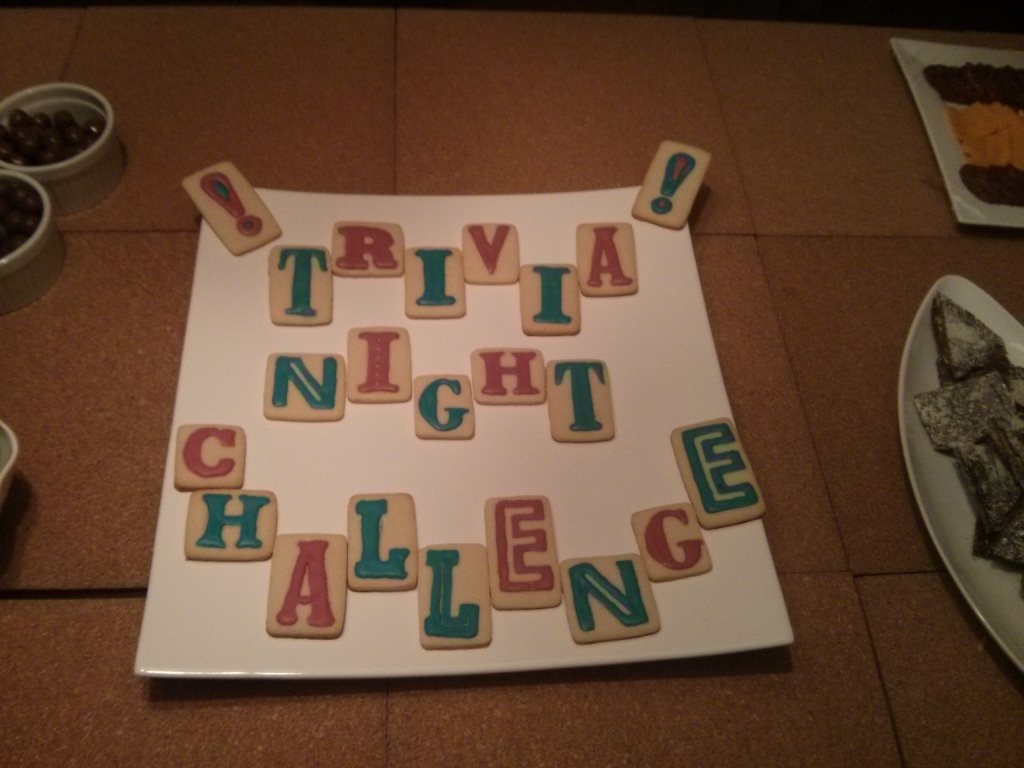 It was a great night. Everyone had a ball and the software/hardware worked perfectly. There is a lot more I could do with it. I'd especially like to do more around the tournament management ... controlling the win/lose status and the double elimination ladder.